Are We Moving to a Blockchain-Powered Insurance Industry?

What is blockchain and why is there so much buzz around it? It may seem quite complicated, but the core value of blockchain is very simple - It builds trust between parties sharing information. It is the technology first used behind bitcoin that deploys a decentralized public ledger for record-keeping. Access to information is through a cryptographic signature known as Hash. This means if one block in a chain was altered, the hash value will change and the tampering is immediately apparent.

The fortified cybersecurity protocols, encrypted blocks for information sharing, and free usage of blockchain technology are together pushing the boundaries for change in the insurance sector. Though blockchain usage is still in its infancy, it is already showing benefits for homeowners insurance, travel insurance, as well as in unemployment processes.

How does blockchain work?

In recent years, blockchain uses cases are increasing rapidly. Large to small business houses have incorporated blockchain technology in their day-to-day activity. But, how does blockchain work? To answer this, let’s start with the technologies that are amalgamated to form what we know as Blockchain Technology. A combination of three technologies is used to form a blockchain.

Each block created comprises 3 parts - the first stores transaction information like date, time, and dollar amount purchased. The second stores information of the participants in the transaction and the third stores a differentiator that distinguishes it from other blocks.

This blockchain sequence is why this emerging technology differs from a traditional database. In the latter, data can get corrupted since humans can cause an error. Blockchain technology gets rid of the middleman and so there is no possibility of changing the data, it cannot be undone or deleted.

I’m sure by now you would already have a pretty good idea of how immutable data is a big plus for the highly personal data collected during insurance transactions. 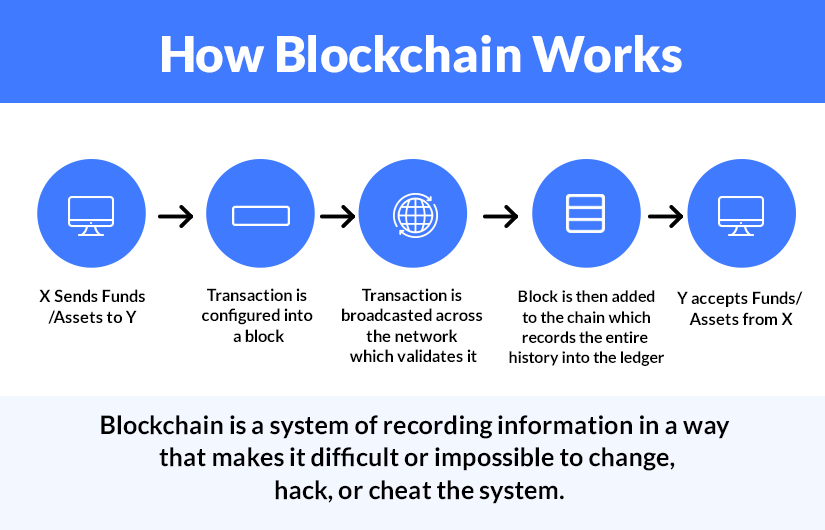 Some insurance blockchain use cases

Organizations like insurance companies, banks, and hospitals move a large amount of stored information on a daily basis and this is exactly why they could benefit from blockchain technology.

Insurance companies utilize a closed or private blockchain network to share information like insurance policies with administration or payments in billing and claims. Public blockchains are normally used for government oranizations.

Munich Re is a founding member (2016) of a group of 15 member companies, forming the Blockchain Insurance Industry Initiative (B3i) and its spin-off entity B3i Consortium.  They started with a focus on property and casualty insurance with the aim to streamline processes for paying claims. The Unity Project developed by B3i along with Europeco is the first global operation developed on blockchain infrastructure. It will enable the transfer of facultative risk within a network of companies and is being first tried out in marine insurance.

John Carolin, B3i CEO said Unity is the first bespoke application built on B3i’s Fluidity platform. “We are pleased to see that this has significantly reduced application development time, cost and complexity, enabling us to deliver the same for further B3i partners and third-party application developers.”

Closer home, Lemonade is using DLT (distributed ledger technology) combined with AI to lower the price of insurance policies - as low as $10 each month. They have implemented it for renters insurance as well as for term life. When a claim is made, a smart contract verifies the loss and customers get a settlement quickly.

The pros and cons of blockchain technology in insurance

As of today, the insurance industry stands to benefit from blockchain technology in 6 ways

A study by Gartner estimates blockchain will generate $3.1 trillion in new business value by 2030

However, there are always 2 sides to a coin, so here are the pros and cons of the technology.

The insurance sector will soon need to take a stance on how DLT should impact its business. Whether you are a late mover or early, blockchain combined with IoT and AI seems set to change the insurance industry in the near future. Proper due diligence though is needed before any emerging technology can be leveraged to advantage.

He loves to share information about the latest developments in insurance trends. Jerry’s 30 years expertise spans strategic planning, transformational program management, technology assessment, digital strategy and legacy migration, He holds an MBA in International Business from Salem University and a Bachelors in Information Technology from Colorado Technical University. Jerry can be reached at jpowersatsimplesolve.com 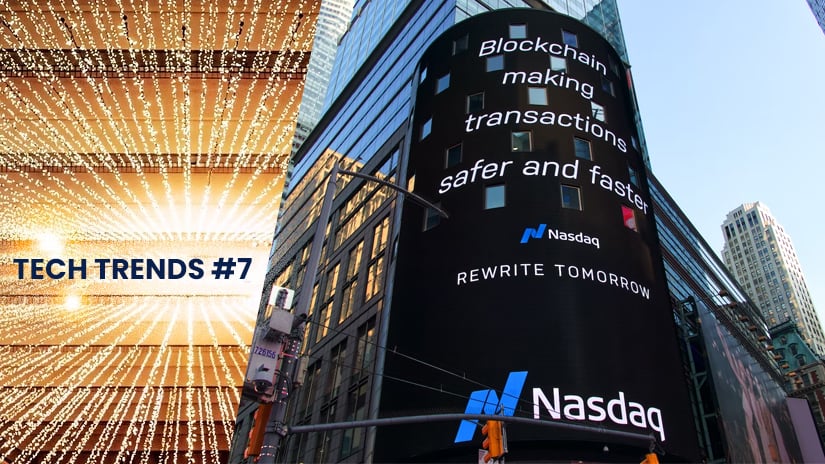 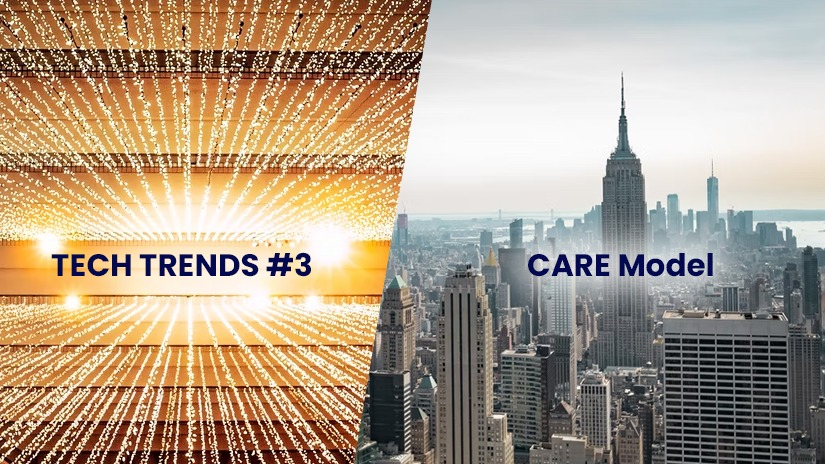 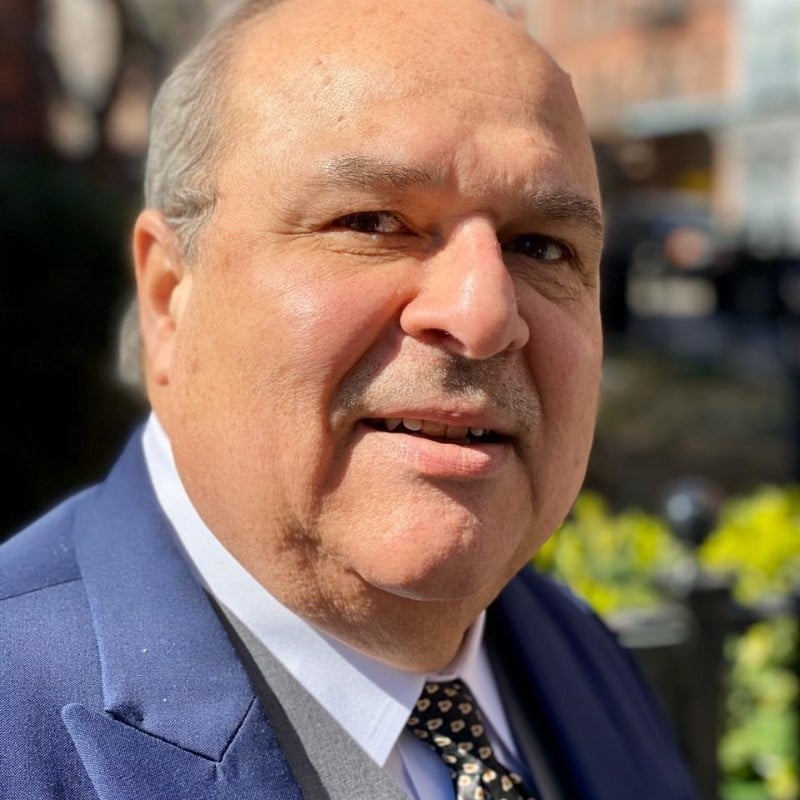